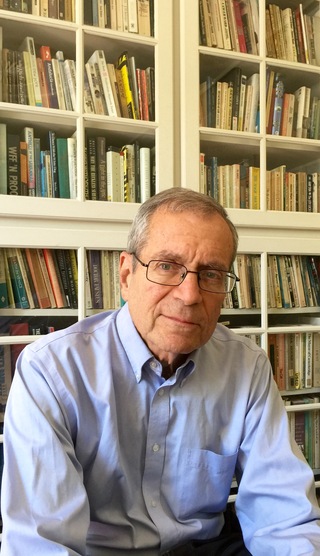 Before writing this memoir about his father, Joe Beck, a Harvard Law graduate, served as lead counsel in some of the most important copyright cases in the United States. As a result, he was asked to speak about copyright law at numerous law schools including Harvard, Stanford, Texas, Duke and universities from Russia to India to The Balkans. He was named Intellectual Property Lawyer of the Year by Intellectual Property Magazine at a ceremony in London and a “Power Mediator” by the Hollywood Reporter. Prior to moving to Atlanta, he represented indigents in Washington, D.C., produced a television program on the law, developed a mathematical model of the criminal justice system for the Urban Institute and served in the U.S. Army, receiving the meritorious services medal. He was recognized as a non-black attorney who is “strongly committed to diversity in the legal profession” by the Organization On Being a Black Lawyer. He received the prestigious Burton Award, which recognizes legal writing and has been listed in Best Lawyers in America every year since 1995. He has written a novel about the 99% of young men who did not go to Vietnam and is working on a new novel. He continues to practice law at Kilpatrick Townsend and to teach at Emory Law School.

My Father & Atticus Finch – A Lawyer's Fight For Justice In 1930s Alabama
The story of Foster Beck, the author's late father, whose defense of a black man accused of rape in 1930s Alabama foreshadowed the trial at the heart of To Kill A Mockingbird